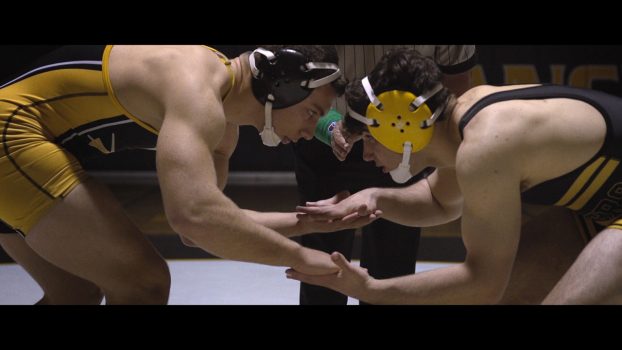 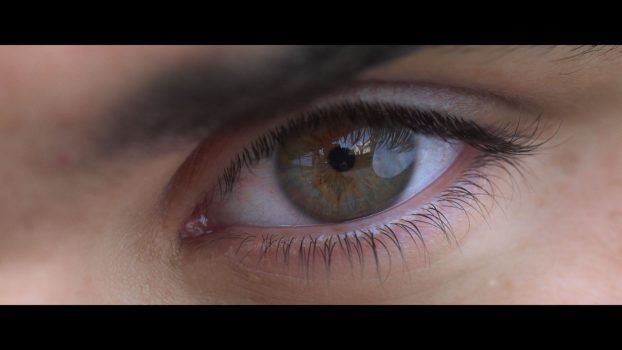 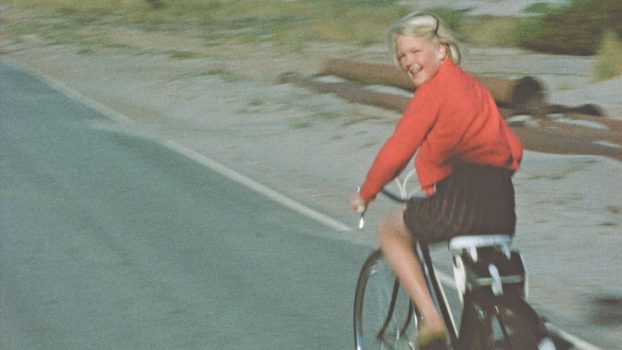 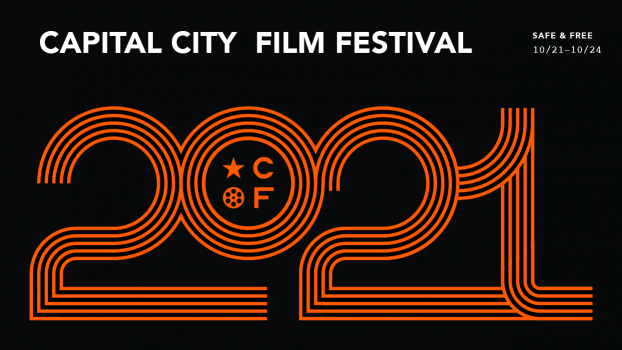 A Shot in the Dark

A Shot in the Dark

Despite a lifetime of adversity, a blind high school wrestler attempts to win a State Championship before the end of his senior year.

As he entered junior high, Anthony decided to try his luck at wrestling. After a dismal first season, he begged his father to enroll him in a local wrestling club. His father obliged and found a gym, led by a former New Jersey state place winner, who was willing to take on the task of teaching a blind kid to wrestle. The following year, despite the obvious disadvantage his condition left him when wrestling against his non-impaired peers, Anthony went 24-1 and won the tri-county championship.

With his new found success, Anthony was ready to start his freshmen year at his family’s alma mater where his older brothers had been star athletes. Unfortunately, that dream was shattered when the family received word the private Catholic high school had rescinded his acceptance due to his vision impairment. As fate would have it, a rival high school in the area heard about an available tri-county champion, that also happened to be blind, and quickly accepted Anthony.

Three years later, Anthony has not only become one of the best wrestlers in the area, but one of the best wrestlers in New Jersey. At the beginning of his senior year, he set a number of goals for himself; to become the first three-time District Champion in his school’s history, to break the school record for most wins, and to become the first blind state champion in New Jersey wrestling history. The question is, does he have a shot in the dark?

A filmmaker explores memory and the way that we use technology to record our lives – sometimes at the expense of being present for them – through her grandfather’s Colvilleesque 16mm home videos.