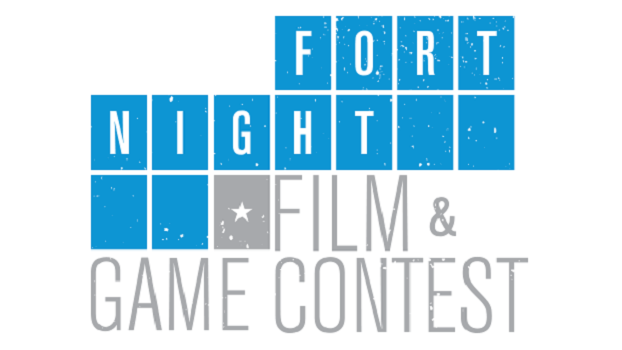 “Fortnight” derives from the Old English fēowertyne niht, meaning fourteen nights. CCFF is proud to present the Fortnight Film & Game Contest – a competition for teams of amateur, student and professional filmmakers and game developers in Michigan – in conjunction with the festival. To read more about the film contest, click here. To read more about the game contest, click here.

All film and game submissions are judged by a large panel of multimedia professionals and consumers. The top films and games are shown at this event, and the collective $10,000 cash prizes will be announced after the presentations!

PLEASE NOTE: THIS EVENT WILL SELL OUT. To purchase your tickets now, click here.