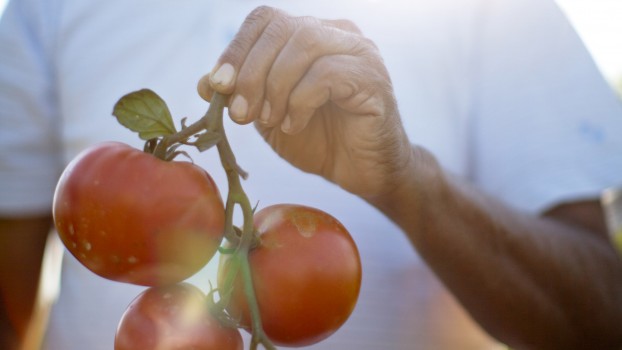 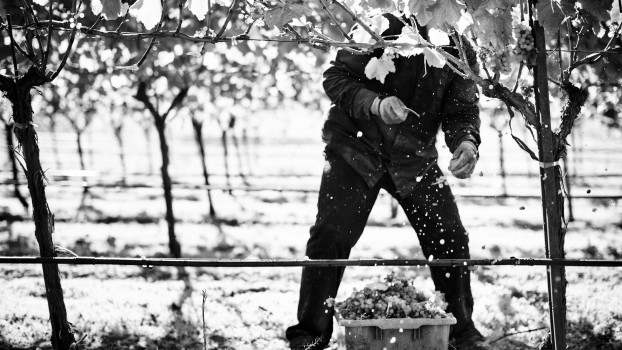 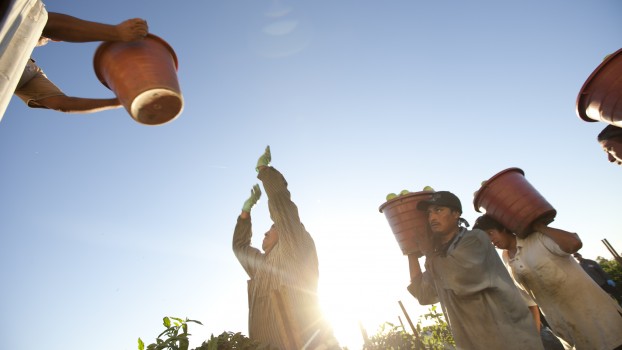 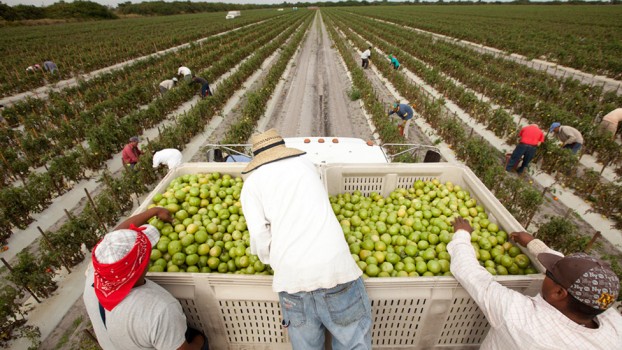 A lively discussion will take place following the screening! Panelists include:

There is a revolution in America’s fields and it’s happening in Florida, once described by the Department of Justice as “ground-zero for modern day slavery [in agriculture] in the United States.” But in the past four years, this breeding ground for the most horrific abuses imaginable has been totally transformed.

How? The Coalition of Immokalee Workers’ Fair Food Program.

Food Chains follows this high lauded group of tomato pickers, the Coalition of Immokalee Workers (CIW), as they battle gigantic agribusiness titans – the supermarket and fast food industry which purchase hundreds of billions of dollars of fresh fruits and vegetables each year. The CIW is asking these retailers to pay just a penny more per pound for their Florida tomatoes, which would nearly double the wages of workers, amongst the poorest laborers in the U.S.

Agriculture remains the backbone of America, generating billions of dollars of revenue for those atop the food chain. Those at the bottom, however, see very little of those profits. Farmworkers remain desperately poor, averaging about $12,000 per year in wages.

The CIW’s fight is pure and simple: they have a solution to abuse and poverty in the fields – the Fair Food Program, touted as one of the best workplace human rights programs in the U.S. by the New York Times. The Fair Food Program eliminates exploitation through a unique partnership with Florida’s tomato farmers, transforming what was once one of the most oppressive sectors in American agriculture into the most progressive.

Change is in the air—but cannot continue without the agreement of the multibillion-dollar grocery industry, some members of which are fighting ruthlessly to turn back this transformation.

Food Chains exposes the human cost in our food supply and the complicity of the supermarket industry. Supermarkets earn $4 trillion globally and have tremendous power over the agricultural system. Over the past three decades they have drained revenue from their supply chain leaving farmworkers in poverty and forced to work under subhuman conditions. Yet supermarkets take no responsibility for this.

There is more interest in food these days than ever, yet there is very little interest in the hands that pick it. Farmworkers who form the foundation of our fresh food industry are routinely abused and robbed of wages. In extreme cases they can be beaten, sexually harassed or even enslaved – all within the borders of the United States.

The CIW is protesting Publix, Florida’s largest supermarket chains and one of the largest in the world. These workers don’t have millions of dollars to advertise. They just have their bodies and are launching a hunger strike on the lawn of Publix’s headquarters. The irony of farmworkers starving themselves at a grocery corporation’s offices is lost on Publix who refuse to meet the CIW.