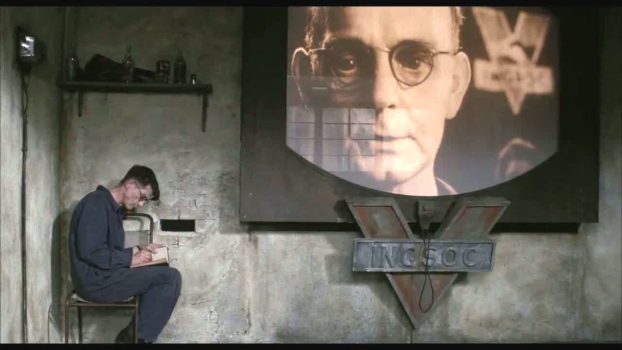 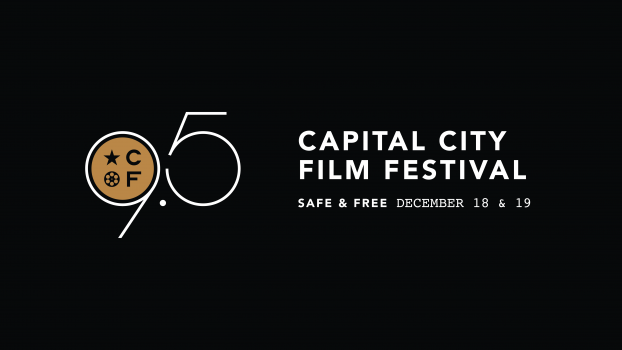 Tickets for this screening may be purchased in advance here or at the door.

Join the Capital City Film Festival alongside 200+ art house movie theaters across the country in the United State of Cinema – a special screening of the film 1984 based on the novel by George Orwell.

The protagonist Winston Smith (played by John Hurt who passed away in January 2017), begins keeping a forbidden diary on April 4th, thus the chosen date for the National Screening Day. Participating theaters and organizations believe that the proposed elimination of the National Endowment for the Arts is an attack on creative expression and free speech.

Drinks and snacks will be available for purchase.

Proceeds from this special screening will benefit Creative Many and the Refugee Development Center.

A man loses his identity while living under a repressive regime. In a story based on George Orwell’s classic novel, Winston Smith (John Hurt) is a government employee whose job involves the rewriting of history in a manner that casts his fictional country’s leaders in a charitable light. His trysts with Julia (Suzanna Hamilton) provide his only measure of enjoyment, but lawmakers frown on the relationship — and in this closely monitored society, there is no escape from Big Brother.